How to make the most of your data – Part 4: Democratize data 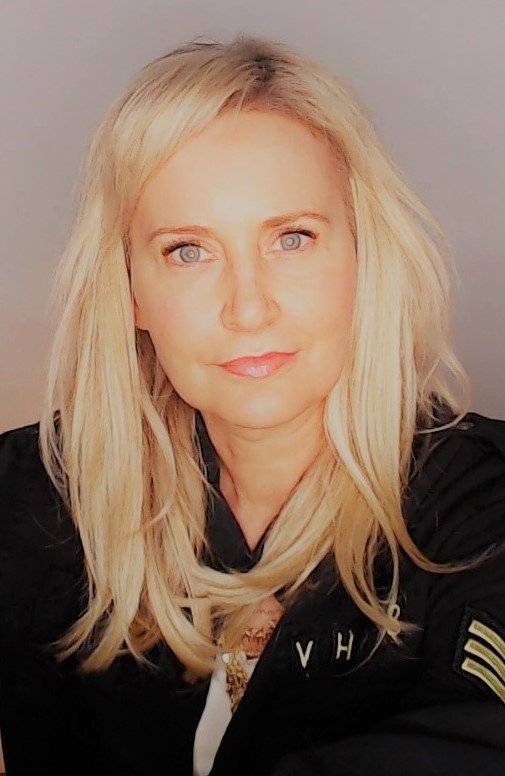 I have been commenting on each of the five ways recommended in the SAP® news article titled ‘Five Ways to Make the Most of Your Data’. Today’s blog is about recommendation number four: democratizing your data. 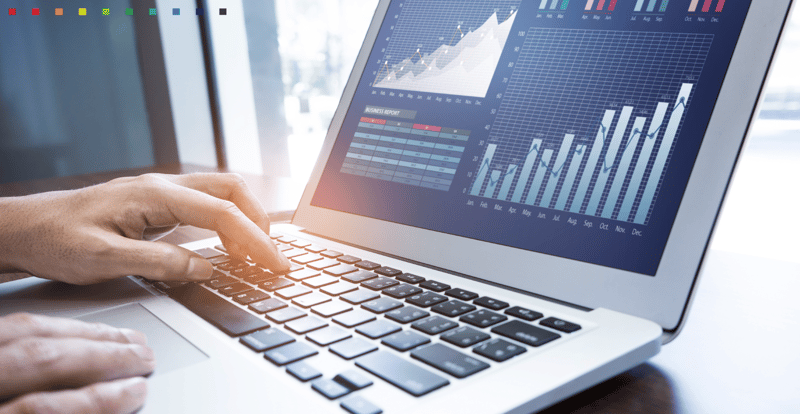 I have been commenting on each of the five ways recommended in the SAP® news article titled ‘Five Ways to Make the Most of Your Data’. Today’s blog is about recommendation number four: democratizing your data. If you missed any of the earlier blogs, they can be found at the links below.

Data democratization is the process of making digital information accessible to the average non-technical user of information systems, without having to involve IT.

We have so much data, and more is produced, parsed, and stored than ever before. In the early days of my SAP career, you had to be an IT professional to work in SAP HR or Payroll – and it’s easy to associate that with the client server framework. In that framework and its associated development lifecycle, users were reliant on IT professionals. In those days, an IT professional had to make configuration or code changes in a DEV client, and then leverage the Basis team (another group altogether, with different technical skills) to transport those changes to a QA system for testing, and then eventually on to the PROD system – where they might be visible to all using the system, including the ‘non-techies’. That was the line in the sand; IT people could ‘config or code’ the system and non-IT people could ‘use’ the system (usually only PROD), but would have to rely on their IT counterparts for almost everything.

It's no secret that the model has now changed, and the empowerment of end-users is a key goal. There are dozens of articles on the concept of disruption: this is simply one example of it. Disruption to the old way of working is really noticeable in Human Resources, which is now Human Experience Management – and the people we are improving the experience for are the users, aka the non-IT people.

SAP SuccessFactors (and the later iterations of SAP ECC including ESS, MSS, the Enjoy! Gui and HR Renewal) are all designed with democratization in mind.

Historically, SAP HCM and Payroll data was often only available to the lucky few skilled within SAP ABAP or SQL coupled with a functional knowledge of how the infotypes and clusters related to each other. It was only after a lot of manual effort ‒ including extracts and uploads, and often several checks of the data in Microsoft Excel ‒ that the data made sense to a non-technical person.

Data has to make sense to the user

While the concept of Data Scientists becomes more prevalent (an interesting idea for another blog, another day), the data in your system has to be in a language that the average user can understand. With data now available to a wider audience, it is critical that the information is not only easily shared via browsers, smartphones and kiosks but also clearly written in language employees and managers on the frontline can easily understand.

Avoiding technical jargon and replacing it with common sense general terms is a great example of data democratization. Here are sample reports available to a manager on their self-service portal for managing employees:

The less time managers spend on deciphering or misinterpreting the data, the more time they can spend on performing their jobs. It also improves their overall experience; and experience matters.

How Query Manager is democratizing data

You probably already know that Query Manager™ is the only SAP S/4HANA-certified reporting solution for SAP HCM and Payroll. One of the reasons it is so popular is because we do not simply provide or expose the raw data; we arrange and curate it, so that an end-user understands what they are working with.

A good example of this is our ability to expose data from SuccessFactors as part of your SAP reporting. Customers running both SAP and SuccessFactors at the same time need to report on data from both, live at the same time. However, that data in SuccessFactors is structured differently from SAP and it needs to be related to its counterpart data very carefully before it is presented to the report viewer. That is something that Query Manager does automatically behind the scenes: it arranges, curates, and democratizes the data, making it easy for the end-user to simply recognize the data they are interested in and include it in their reports accordingly. 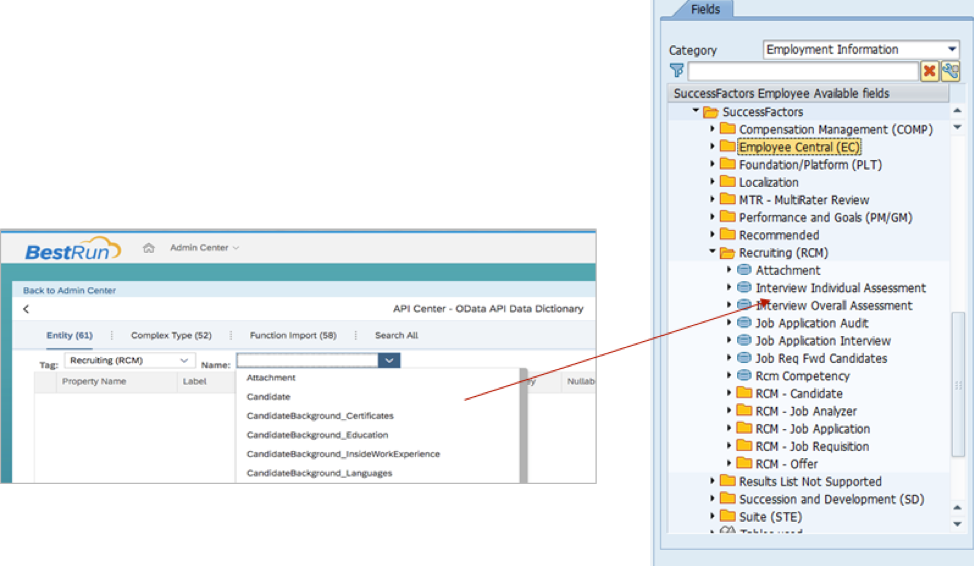 To learn how you can use Query Manager to report on data from SAP and SuccessFactors at the same time, watch this video:

What is the new SAP SuccessFactors TCO calculator?