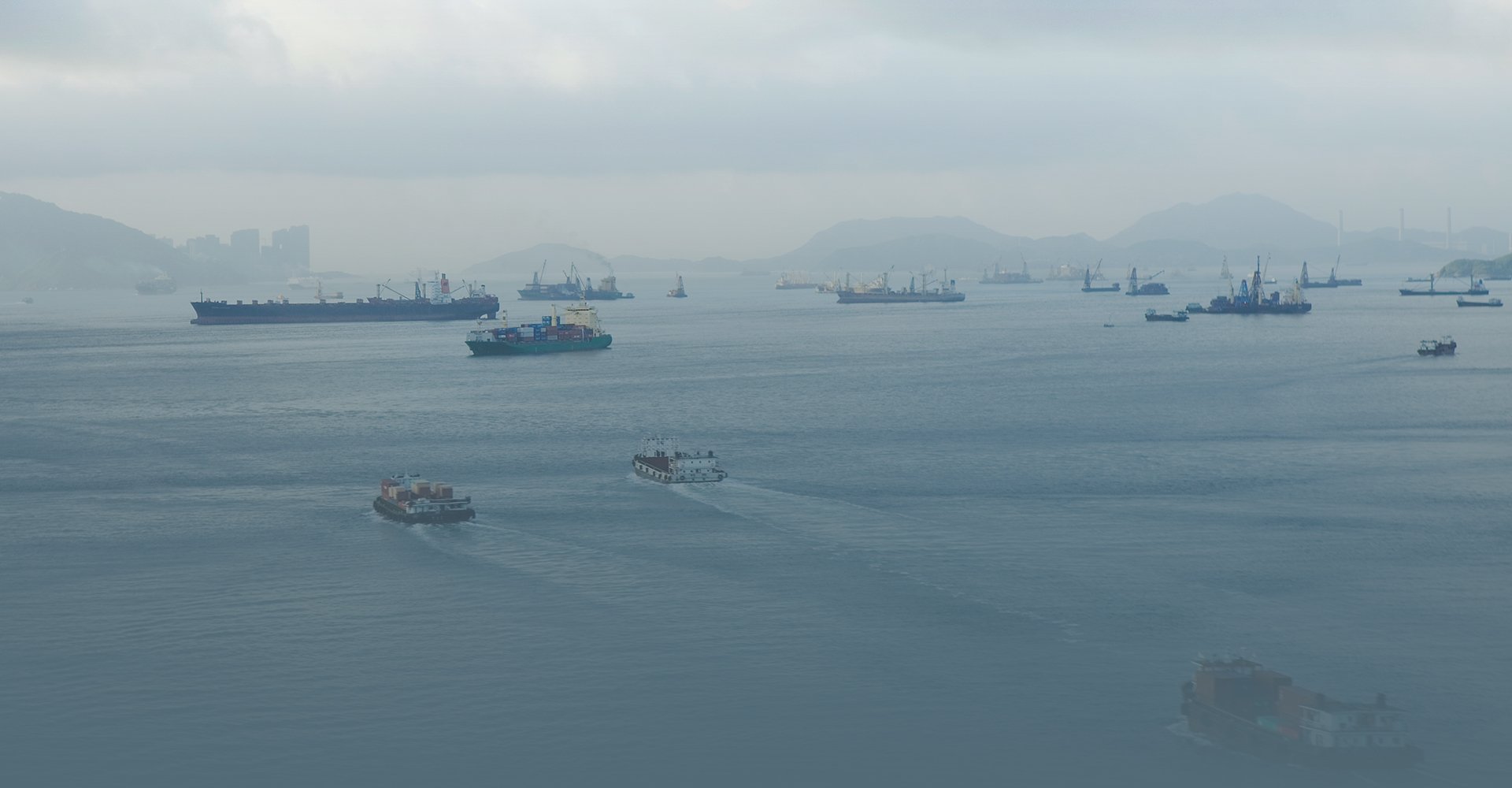 "Working with IECISA (now INETUM), and EPI-USE Labs was a very good experience. They were 100% engaged with us; they reacted immediately to any problem or change of scope, and reassured us about any doubts we had."
Ismael Barceló Serrano, REYSER Group Systems Manager

P&O Reyser is now a leader in towing, mooring and auxiliary services in the Spanish port market. It started as a small tugboat company in Santander. With more than 60 years of experience, it operates in 11 ports with a complete fleet of vessels. P&O Reyser attends more than 40,000 towing and mooring manoeuvres annually and provides other auxiliary maritime services. The company offers a comprehensive port assistance service that meets all security standards, both in its operations and fleet. Other services include cleaning coastal and continental waters, professional diving and the provision of port services dedicated to LNG terminals.

The challenge: IT alignment after divestiture of P&O Reyser


The P&O Reyser Group, currently made up of 21 companies, was initially part of the Bergé Group. In 2018, P&O Reyser was sold to a company in Dubai, but continued to use the Bergé Group's SAP systems until 2020. This arrangement posed a significant data privacy risk and also created administrative challenges. P&O Reyser continued to work with all the company's data – financial, fiscal and employee – in a system that they did not control and that did not belong to them.

In 2019, the P&O Reyser Group decided to carve out the data from the Bergé Group's SAP system and create a new independent and autonomous system.

Initially, they decided not to migrate any historical data but as the start of the project approached, they changed the decision and decided it would be better not to leave any historical data in Bergé’s systems. All the data had to be migrated, impacting on the project's timelines, but the teams were able to accommodate this change. The new project timelines were set without imagining that March 2020 would see the start of the global COVID-19 pandemic, taking the complexity of this project to another level.

The IECISA and EPI-USE Labs teams responded quickly and solved all problems in a timely manner. I have zero complaints. I am really satisfied with the result and the experience of working with them. At present it is them that I trust for the hosting of our SAP systems’ infrastructure and the daily operation of our systems from a systems point of view.

P&O Reyser found the solution in the collaboration between IECISA (now INETUM) and EPI-USE Labs. The consultants’ SAP domain knowledge at both companies, together with INETUM’s local prescence ensured that this complex SLO project was completed on time. With Data Sync Manager™ LT, EPI-USE Labs was able to extract the P&O Reyser data only from the Bergé source system to recreate a completely new system. This was done while maintaining the privacy of both companies, without causing downtime or interruptions in daily operations, and with no data loss from either group.

The project went so smoothly that the SAP users at P&O Reyser did not notice there was a difference from systems they were used to. Everyone was able to continue their work without any problems. The data carve-out project was a success and only the P&O Reyser data was copied to the new system with no data lost during the project.

Due to COVID-19 restrictions, the project was completed remotely, but thanks to excellent project management services offered by EPI-USE Labs and INETUM, deadlines were met. This additional project management allowed P&O Reyser staff to focus on other tasks. 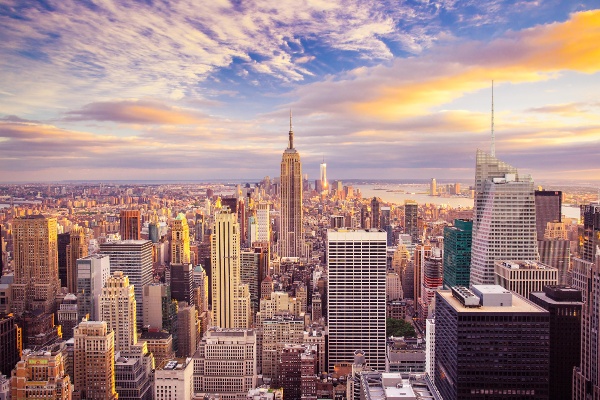 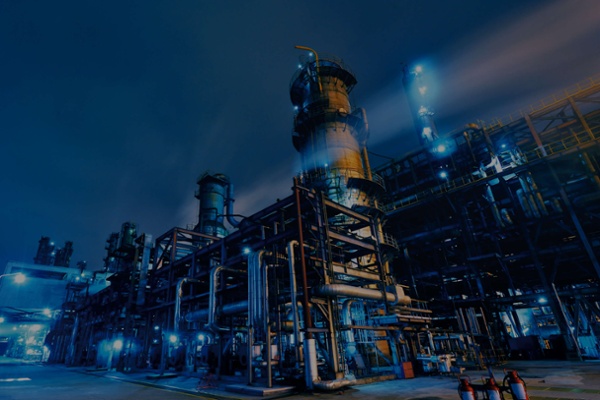 Agile delivery of a company
carve-out 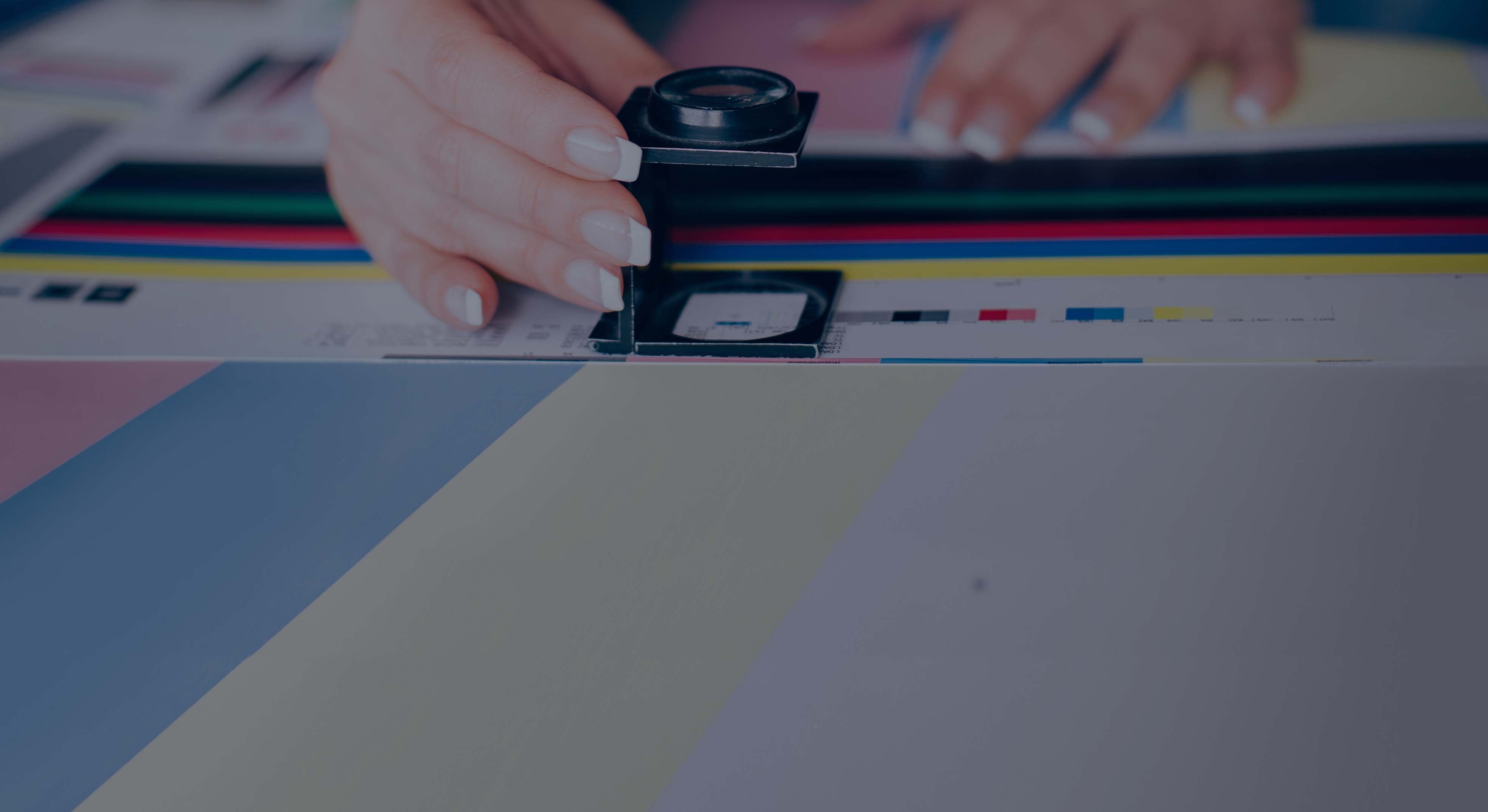