All change in Croatia: Prepare your SAP sys...

Croatia joined the European Union on 1 July 2013 but it is not expected to join the Eurozone until 1 January 2023. When this happens, the euro (EUR) will become the official currency in Croatia, replacing the C...

All change in Croatia: Prepare your SAP system for the euro conversion 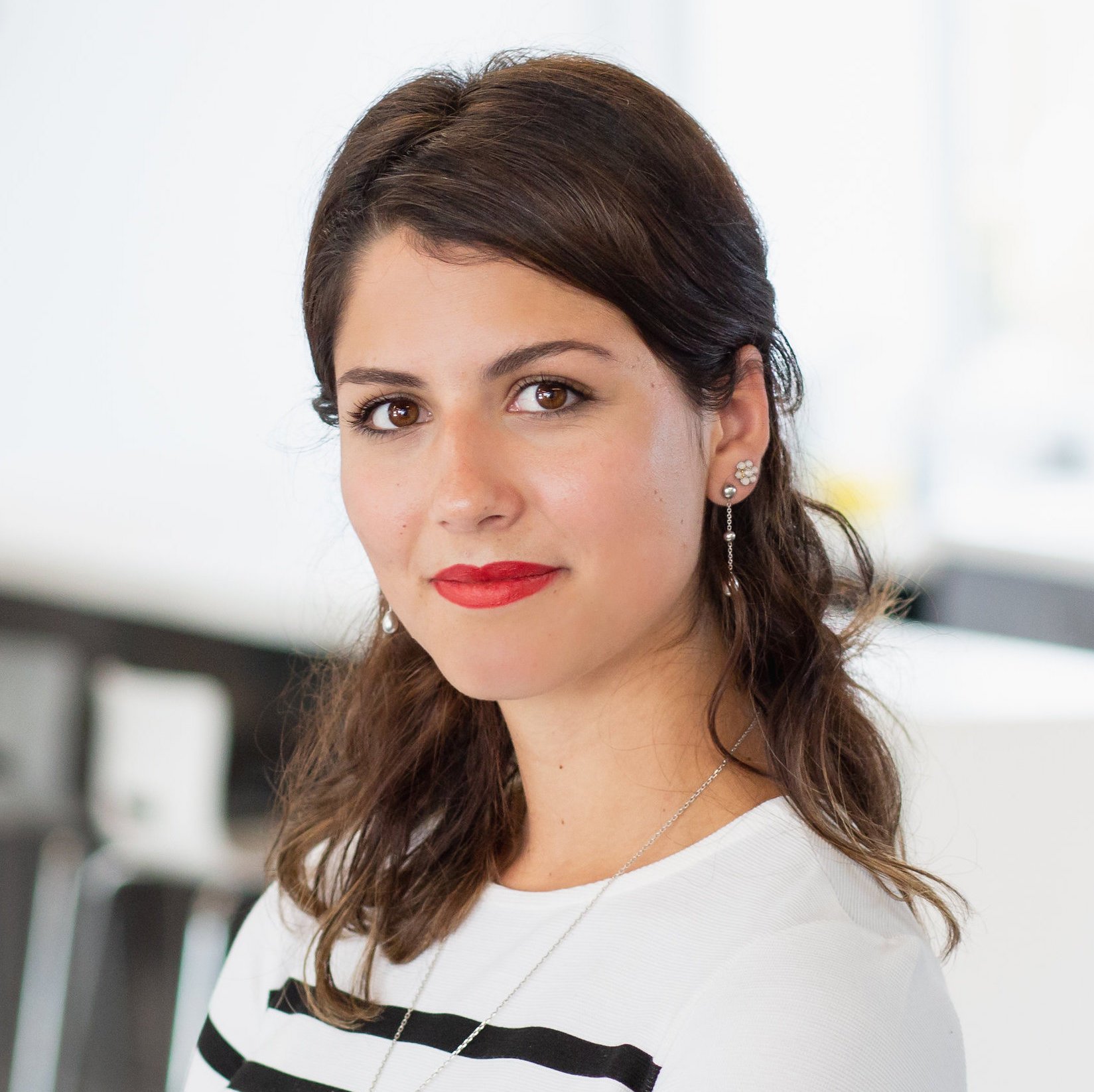 Maria has worked in the SAP industry for over 6 years, gaining experience in the HCM and HXM space, as well as SAP Security and Landscape Transformation. As a seasoned Marketing Manager, she is passionate about investigating the effects of the current macro-economic climate on the IT world, and how our products and services can help our Clients respond to a constantly changing environment.

Croatia joined the European Union on 1 July 2013 but it is not expected to join the Eurozone until 1 January 2023. When this happens, the euro (EUR) will become the official currency in Croatia, replacing the Croatian kuna (HRK).

What is the euro conversion?

This currency change from kuna to euro will be executed as an SAP® project called a ‘euro conversion’. It is not the first time this type of conversion has happened. In the early 2000s, the first 12 countries that formed the European Union went through this process. Completion of the euro changeover in 2002 and subsequent euro conversion projects provide an opportunity for learning.

So, to make the Croatian kuna to euro conversion as seamless and painless as possible, can we learn from the past?

For the purpose of this blog, we will focus on the process of the non-cash exchange only.

As part of the euro changeover, mass bank account conversions were completed in 2001, and then euro-based cash was introduced and outstanding legacy cash was withdrawn from the beginning of 2002. Each bank was responsible for preparing its own customer accounts and contracts for the changeover, with some countries' authorities co-ordinating this process. For the largest banks, implementing the entire non-cash changeover during the final weekend was too risky. In the run up to the end of 2001, they staggered the conversion of customer accounts. Banks and account holders found converting personal accounts less complex than converting business accounts. There were many large businesses that needed individual attention. Since the euro was not widely used outside financial markets until 2001, it was not necessary ‒ though it may still have been cost-effective ‒ to complete mass payment infrastructure by the beginning of 1999.

A lot of preparation was needed before the final changeover, but it was executed almost flawlessly throughout the Eurozone.

John Townend, after 34 years’ service at the Bank of England, wrote a book called Practical issues arising from the euro (May 2002). In this book, he analysed all the lessons learned from the European countries’ transition to the euro.

Based on a thorough analysis of 12 different countries' methodologies (Austria, Belgium, Finland, France, Germany, Greece, Ireland, Italy, Luxembourg, the Netherlands, Portugal, Spain), it was clear that preparation, testing and time were the common denominators for a successful transition.

Croatia is expected to adopt the euro fully by January 2023, giving businesses inside (and outside) the country less than six months to complete the process.

Who needs to do euro conversions?

If you run SAP and have any company codes that use the current Croatian kuna, then you must have a strategy in place to adopt the euro. SAP has recommended a roadmap for a project that runs over at least five to six months, including preparation, communication, and then adoption of the euro.

At the moment, the roadmap includes two options:

How can we help?

At EPI-USE Labs, we have the functional and transformation expertise to help you successfully move from the kuna to the euro.

Our approach for conversion projects starts with a Dual Currency Phase: a period when both the euro and existing national currency will be valid. After this period has ended, the only valid currency will be the euro. We are leading this work with SAP standard tools and processes. We are also advising our clients on how they can use their licensed Data Sync Manager™ (DSM) suite to create project systems and – if necessary ‒ supplement data conversion, as appropriate. Our team holds SAP LT (Landscape Transformation) certifications and has an in-depth knowledge of the capabilities of DSM and DSM LT.

Companies who work with us can expect their projects to be more efficient and reliable. And, with added innovations, we help to reduce the total cost of the project.

If you want to find out more about how we can help you with euro conversion, set up a discovery call here.