North American Lighting (NAL) is a member of the Japan-based Koito Group of companies, and has been manufacturing automotive lighting systems for vehicle manufacturers since 1983. Today, they are the largest exterior lighting supplier to automotive OEMs in North America. With eight facilities in the United States and 6000 employees globally, NAL provides advanced lighting technology, engineering design expertise, and state-of-the-art production capabilities to auto makers based in North America and beyond. Combined with their global network of Koito Group companies, this positions NAL to meet increasing global demand for safe, energy-efficient, eco-friendly, intelligent automotive lighting systems.

NAL had spent some time exploring options to update their on-premise SAP system to a cloud-based solution, and decided on SuccessFactors. As they manage their own payroll in-house, they wanted to move their core HR and Payroll to SAP SuccessFactors, which was driven by their core cloud strategy and motivated by eliminating the need for outsourcing infrastructure.

NAL was originally going to do a re-implementation of their 20-year old payroll from on-premise to Employee Central Payroll (ECP), which was a requirement in the early days of ECP. The strategy to be followed for the ECP implementation was to use the opportunity to clean up their existing payroll by doing a re-implementation. NAL realized that this involved a certain amount of risk, but at the time there was no other option.

For the data portion of ECP, the strategy was to do a traditional export from on-premise and an upload into SuccessFactors with the most recent data. That would have entailed downloading their data into a CSV file, making any alterations and changes, and then uploading it into their ECP system. NAL was very worried about the risks of re-implementing payroll, and the costs of re-implementing an entire system, and losing all of the investment that they put into their existing on-premise SAP Payroll. If they had taken the route of re-implementation, it would have taken many months, as well as manual work, running the risk of numerous errors.

As a long-term SAP customer for over 20 years, multiple personalized payroll configurations would have had to be analyzed and implemented into the new system. NAL also had staffing challenges, and was considering starting the project over from scratch. Looking at the number of challenges and risks associated with a traditional ECP project, NAL inquired if there is any other option available in the market.

NAL chose the EPI-USE Labs PRISM migration service to move their on-premise SAP Payroll to SuccessFactors’ Employee Central Payroll (ECP),
as it addressed a number of their concerns.

EPI-USE Labs migrated NAL’s entire Employee Central Payroll system in five days using EPI-USE Labs’ SAP-certified proprietary tools. The PRISM service includes a parallel run and validation of the payroll results with historic master data and payroll data. With a traditional ECP implementation, it would have taken a number of months to stabilize the payroll.

In a short amount of time, EPI-USE Labs was able to get ECP back on track within the timeline. They lifted the whole SAP instance on-premise, and moved it to SuccessFactors. They took our existing payroll configuration, and drastically minimized the amount of time we had to spend configuring our ECP instance in SuccessFactors. EPI-USE Labs used their Data Sync Manager solution to migrate production data, with a transfer rate of 85GB an hour across the duration of the Sync. In the first hour, we frequently saw over 100GB transferred. Another benefit was that the EPI-USE Labs’ solution allowed us to bring over much more history and enough data to meet legal requirements.

NAL also discovered that the EPI-USE Labs’ tools Query Manager and Variance Monitor could help them with reporting and comparing data before, during, and after Go Live. They were struggling with validating data on both on-premise and SuccessFactors, and Query Manager and Variance Monitor solved this. Prior to this, NAL was manually extracting data from multiple sources and doing v-look ups offline in Microsoft Excel, which runs the risk of manual or data conversion errors and security considerations.

Query Manager looks at our on-premise data, and the data in our SuccessFactors system, and allows us to compare that data and determine if there are any inaccuracies. Once we run the replication, we can look at the ECP to EC side, and see how many errors there are, what’s not right and what’s not matching. It’s so quick, we can filter out the noise we don’t need and focus on what’s important. On the reporting side, we needed this tool urgently! We expedited the process and have already delivered eight out of eleven reports. The tool has expedited the process, including finding errors. It’s also saved the Payroll and HR teams huge amounts of time. Time is the most valuable commodity and it’s in short supply - especially as we near the end of a project. 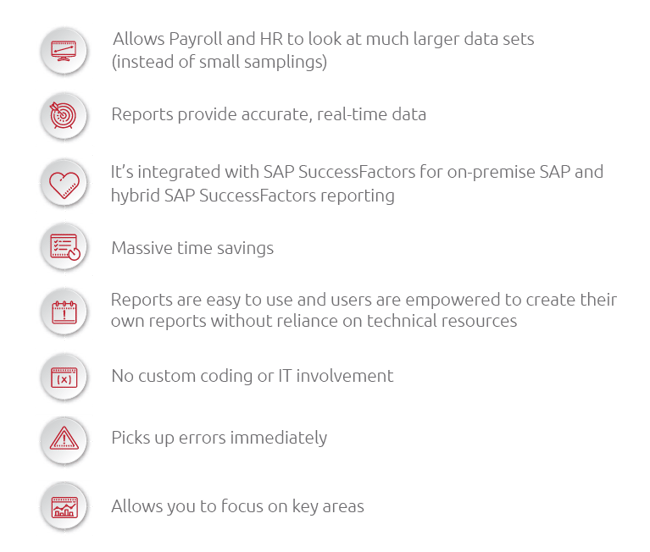 Transferring data from point A to B quickly
and without errors

The major benefit for us was the time savings. The data went up in 12 hours, which is a small fraction of the time it could have taken us. The value of the PRISM Migration Service is how quick it is; and there are no errors. There is no manipulation done, it moves the data from Point A to Point B as is. It’s a seamless process. It took away the manual process, and took out the room for error 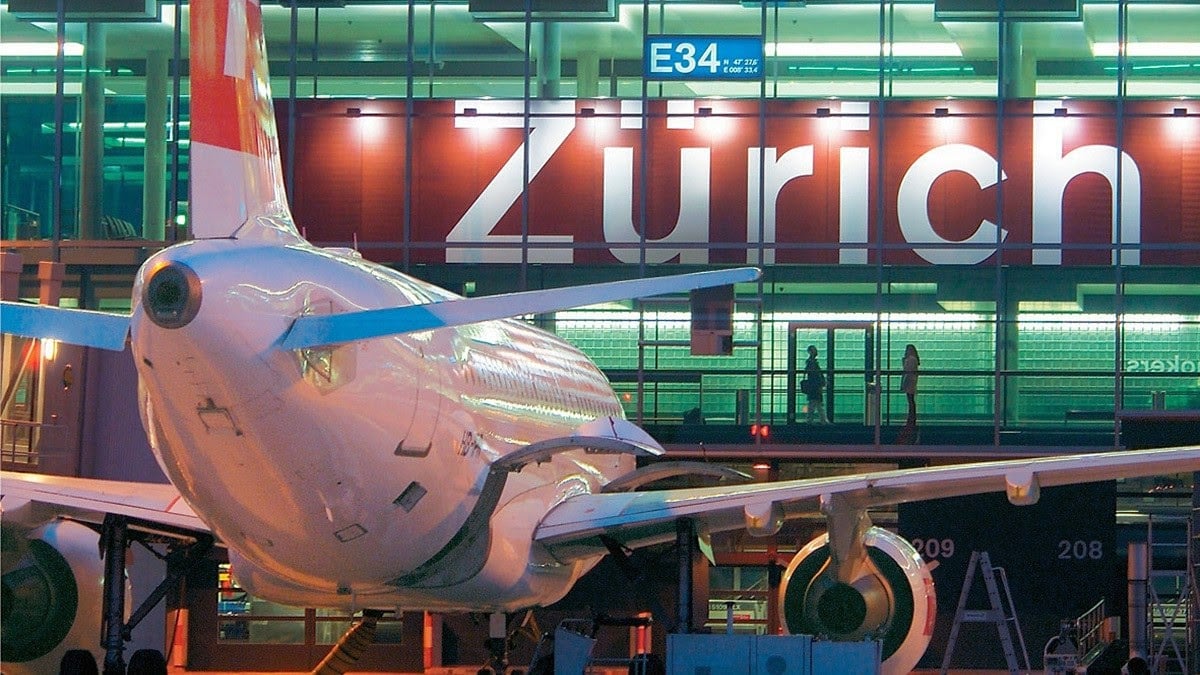