This one-day event is dedicated to helping HR teams maximize their SAP HCM investment in a world of ever-changing market conditions. Join us on Thursday, April 15th from the comfort of your home office for the ... 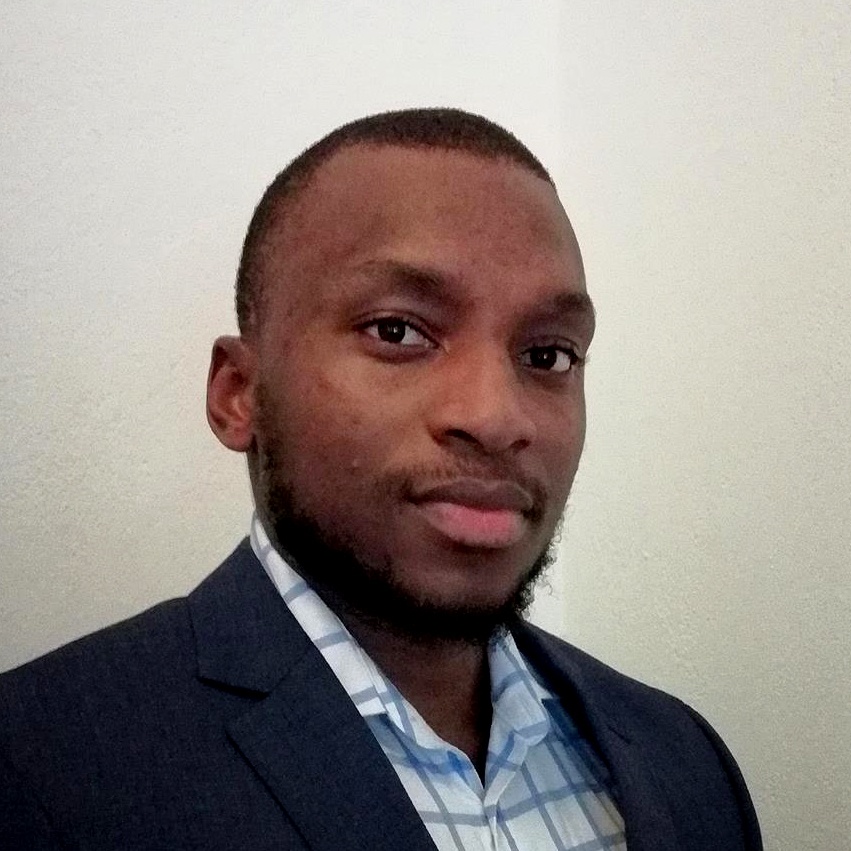 Sanele Malwane is an Account Manager for EPI-USE Labs South Africa, largely focused on the HCM product portfolio, and is based in Pretoria. He is also working with the EPI-USE Labs Client Central Marketing Team and Product Portfolio Owners to deliver successful marketing campaigns. EPI-USE Labs is passionate about ERP and the plight of wild elephants and rhinos. 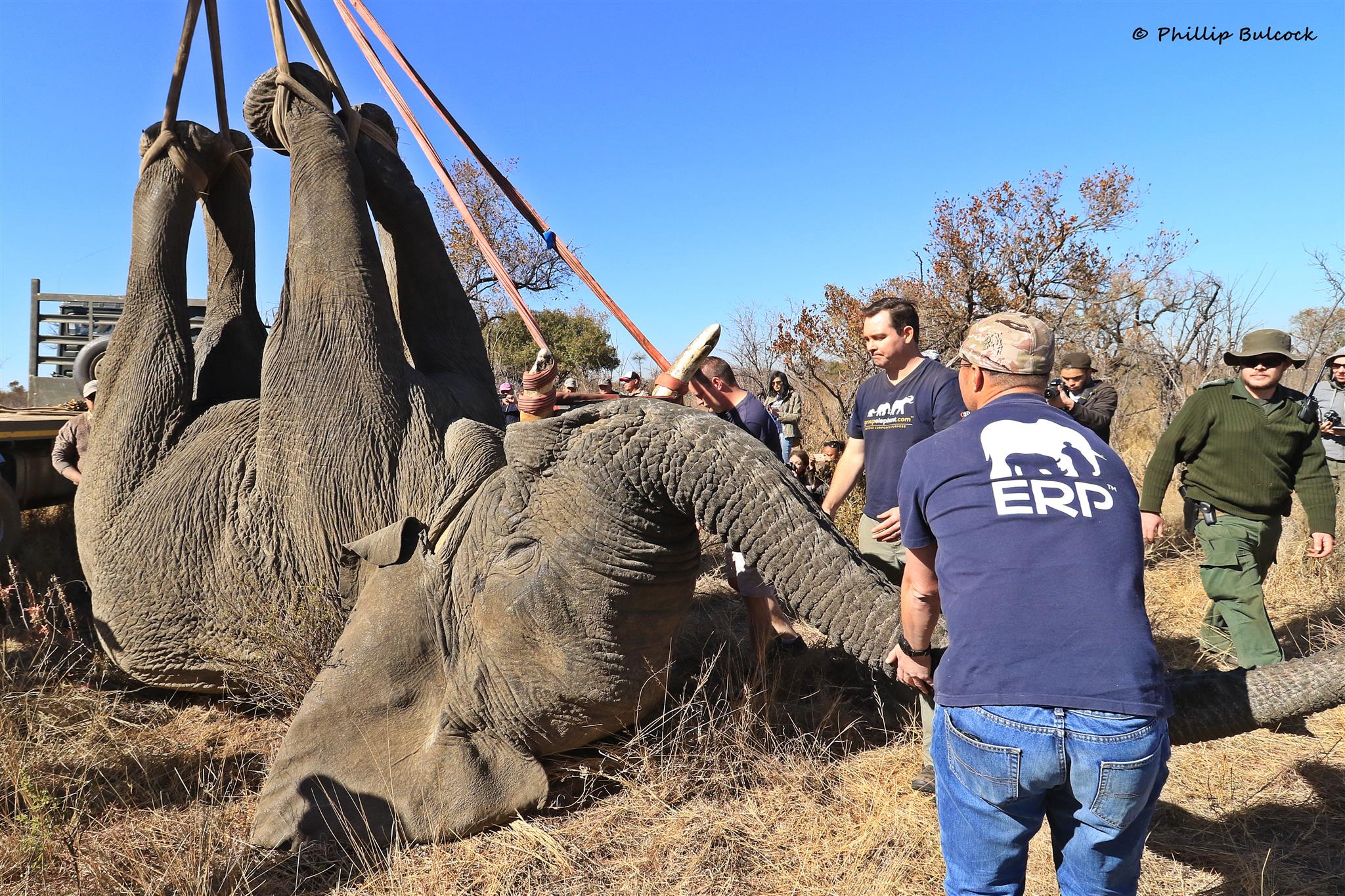 ERP recently completed a historic elephant translocation in Southern Africa, when 53 elephants were moved across three countries to establish a new population in a safe haven in Zinave National Park, in Mozambique. These elephants were moved in carefully-selected family units from overcrowded game reserves in South Africa, where they faced the imminent threat of culling. ERP was called in to intervene and provide a non-lethal solution, which resulted in one of the largest elephant translocations ever undertaken.

During the second phase of this move, Dagmar Midcap – a seasoned US television network reporter with a keen interest in conservation – became heavily involved in the mission, producing a fascinating documentary which captures the emotion and sheer difficulty of the translocation.

You can catch this four-part documentary series by clicking on the links below:

Down to Earth: Extinction Crisis Segment 1

Down to Earth: Extinction Crisis Segment 2

Down to Earth: Extinction Crisis Segment 2

Down to Earth: Extinction Crisis Segment 4

They are well worth watching!

To read the full story behind this historical event, click here.

EPI-USE Labs is offering you the chance to read this fascinating case study which focuses on groupelephant.com CEO Jonathan Tager as he grapples with implementing and sustaining the ERP program. The case study highlights the difficulty of planning in embarking on programs of this nature as well as CSR programs in general. It also addresses topics such as hybrid (blended) business models, the 'theory of change' underlying CSR strategy, and the challenges involved in defining and measuring impact.

ASUG Experience for HR & Payroll in Toronto with EPI-USE Labs